Constructs of American Violence is a series of paintings exploring the scared and weathered surfaces of all the objects we create to promote, wage and memorilize violence in our country.

After the El Paso mass shooting I found myself questioning how we create our cultural foundations and the assumed norms that we as a society agree to enshrine. I realized that I had few answers, so I began to seek out different historical landmarks, architecture and objects that in some way related to our fascination with violence and war.

One thing became quite clear as I worked. the centers of government in towns, parks, cities and so on - almost always used some historically violent artifact or memorial to express authority. 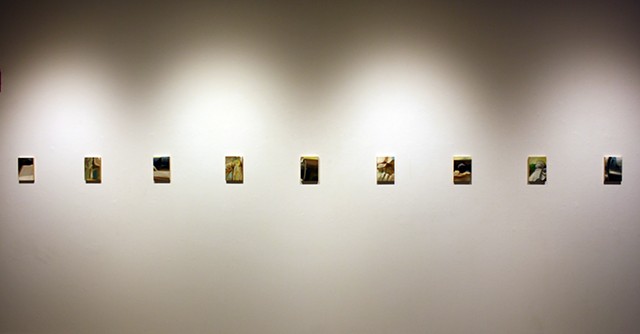 Constructs of American Violence
oil on board 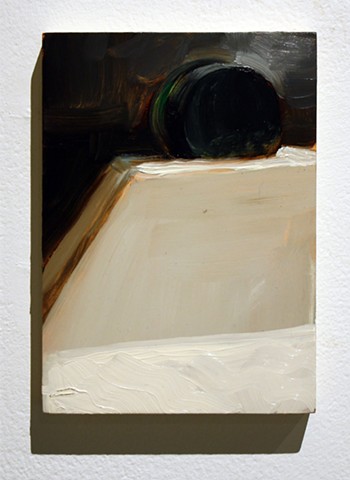 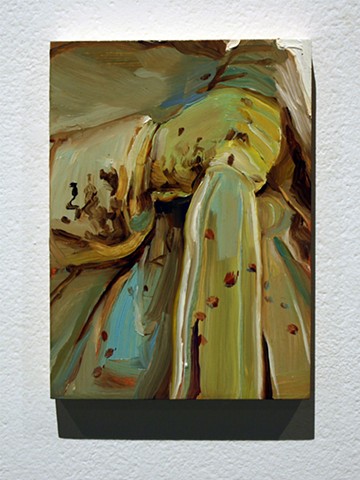 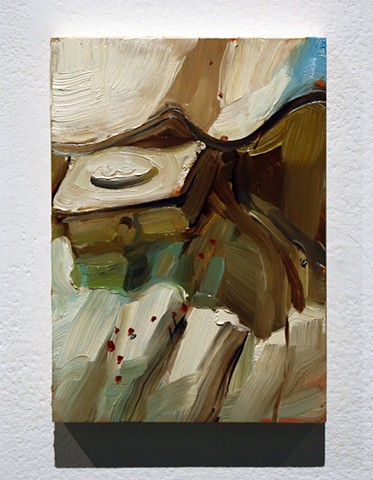 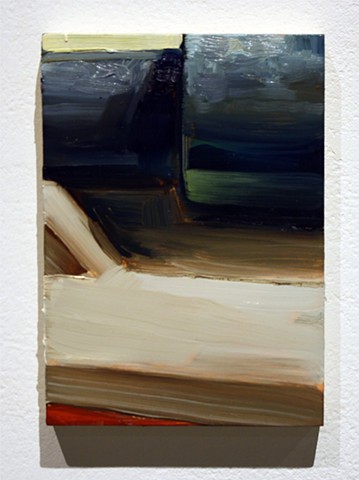 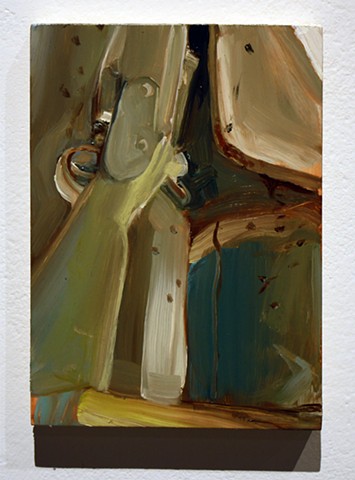 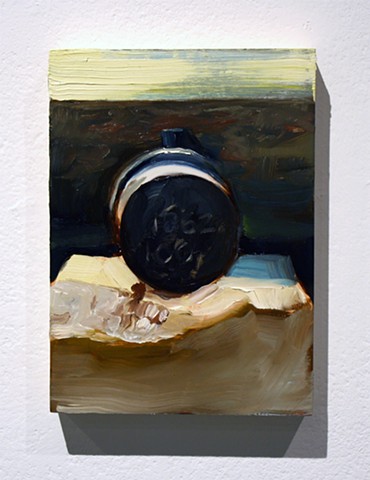 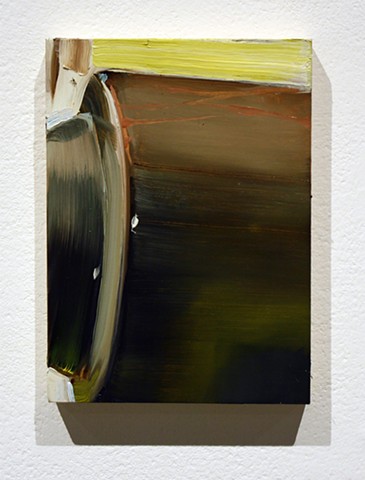 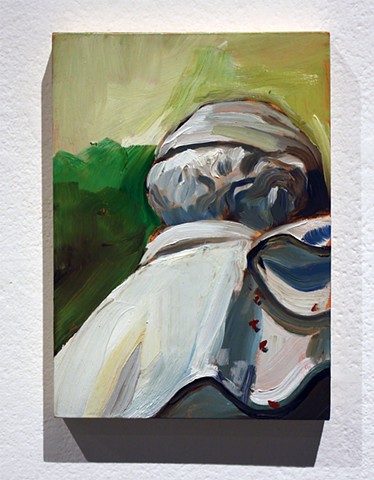 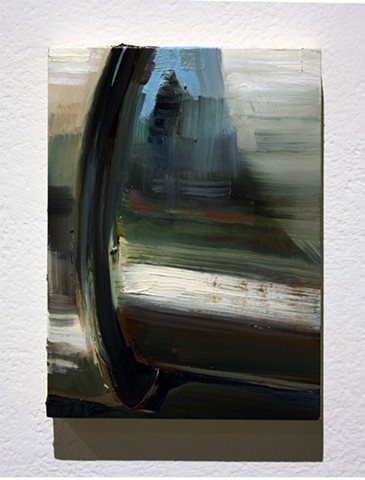